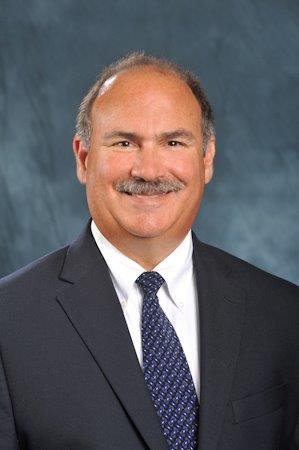 Paul L. Kutcher was born in Pittsburgh, Pennsylvania and moved to the Detroit area between his sophomore and junior years in high school. He attended Northern Michigan University and was a member of the 1975 NMU National Championship Division II Football team. He was an intern with the Marquette County Prosecutor’s Office while attending NMU. Mr. Kutcher transferred to Michigan State University in 1979, where he attended James Madison College. He completed a second internship with the State of Michigan Governor’s Washington, D.C. office before graduating from MSU with a Bachelor of Arts degree in 1981, majoring in legal and political philosophy. Mr. Kutcher graduated from Detroit College of Law (now Michigan State University Law School) in 1985.

Mr. Kutcher was admitted to practice law in the Commonwealth of Pennsylvania in 1986. He practiced law in the Pittsburgh area until 1998, and served on the Township of Robinson (PA) Zoning Hearing Board for 6 years and was appointed the Board’s Chairman for 5 of those 6 years. Mr. Kutcher was admitted to The Florida Bar in 1998 and relocated to Florida in the Fall of 1998.

Mr. Kutcher has been a baseball umpire since 1982 and is a member of Florida Collegiate Umpires and West Coast Umpires Association.

In a recent article on Expertise.com Mr. Kutcher was chosen among 39 other lawyers to make the top 14, scoring high marks in reputation, credibility, experience, availability and professionalism.